CNA published its White Paper ABT: The evolution of ticketing with Calypso.

Account Based Ticketing is already considered as the next major evolution in Ticketing Systems, while Calypso - a card centric model deployed in 125 cities around the world since 20 years, has been adopted in many contactless ticketing schemes in the world. The question for CNA is to see what part Calypso could and should play in account-based ticketing and what evolutions are required.

By combining those two models, CNA truly believes that each network could take advantage of both worlds, and fine-tune a solution depending on its own requirements and specificities. That’s why CNA has launched a working group in June 2017 in order to define a set of guidelines of specifications for an ABT – Calypso system. We also invite you to discover our white paper "Calypso and Account-based Ticketing" written in coordination with BMC & Ixxi, providing a relevant analysis of ABT with first tracks for Calypso in the ABT ecosystem.

If you are interested to get involved, note that the ABT working group is open to all the Calypso Networks Association members. Discover how to become member.

In 2016, the actuality of Calypso Networks Association was very rich and dynamic. For the first time, CNA presents its activity and achievements in its Activity Report.

Read more about all productions and projects of Calypso Networks Association 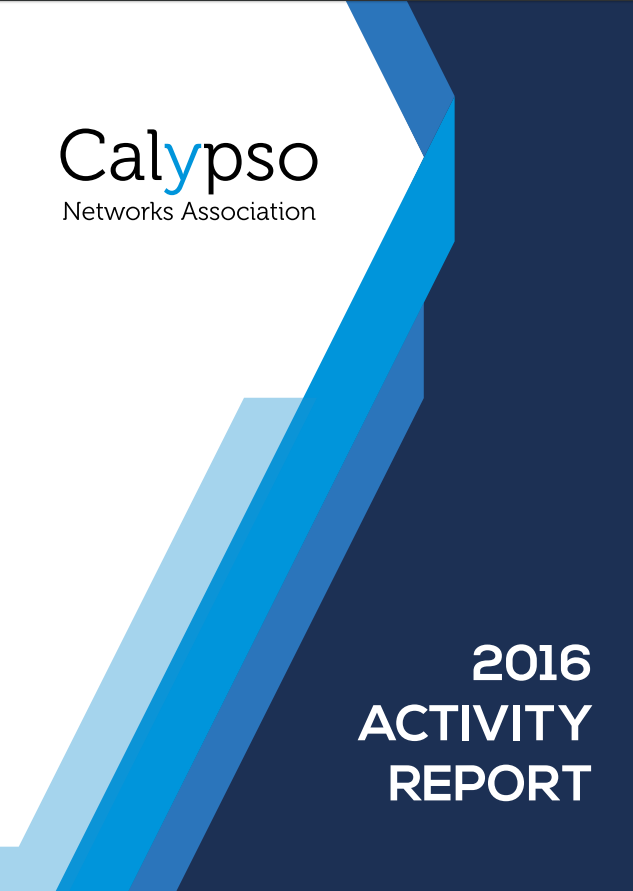 A New Board of Directors for Calypso Networks Association

During the UITP Global Public Transport Summit in Montreal, the 16th of May was held a General Assembly of our association, in the premises of STM, la Société des Transports de Montréal; we strongly thank our hosts for their support in organizing it.

The new Board of Directors:

CTS, Compagnie des Transports Strasbourgeois, in charge of the governance of the Triangle scheme of interoperability, represented by Alain Caffart,